The One where Qohelet says that satisfaction is hard to come by. 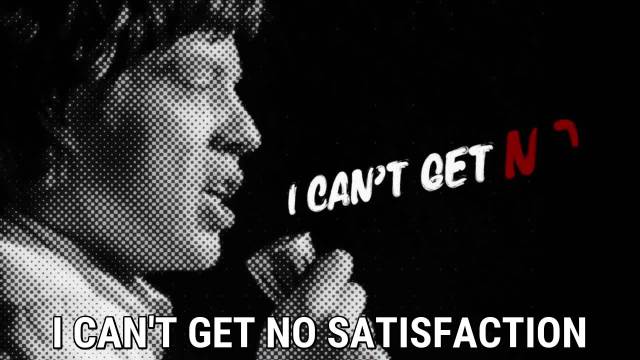 Every day when I walk to work I go through the park across the church where a lot of our town’s homeless people hang out. I wonder if this is the best we can do for them. But I wonder what we can do for them. I’m afraid that one day I will get so used to seeing them that I will no longer really see them. They will just fade into an inevitable part of the landscape.

We may be so used to seeing the oppression of the poor that we don’t even notice it anymore. But in the Old Testament the treatment of the poor (in those days that meant orphans, widows and foreigners) was the hallmark of how successful and righteous the king was.[i]

Perhaps that was because people took care of one another in ancient Israel. (Many small towns in America used to be like that. When there was a need, people just pitched in to help.) And the king would set the example. But here Qohelet talks about seeing a place where the poor are not taken care of, and where there is little in the way of justice, and assumes that people would be astonished at that sad state of affairs.

“You shouldn’t be so surprised,” he says, and then gives a universal political rule. For every person in power, there is someone, or something, that has more power than they do.

and a king ain’t satisfied ‘til he rules everything.”

But there are things that even a king cannot rule.

It may look like a king has ultimate authority, but even a king is subject to the law of the harvest. If the crops don’t grow, the king’s wealth and power diminishes. From there Qohelet tells us that the chasing after wealth is like chasing the wind. You things, and it is not long before you have more things than you can use. Either you are so busy working that you have no time to enjoy your things, or you have so many that you never get around to using them all.  Of what use are the things that you cannot use?

I look around my library as I write this. I have more books than I will ever be able to read, and yet I buy more. What good are they? They are good to look at, but that is about all. On my computer I have 112 days’ worth of music. I could listen to music, night and day, for 112 straight days! Who needs that much music? I don’t have time to go through a 112 day playlist. All I can do is look at the status bar that tells me I have 112 days worth of music, and then play the same 30 or 40 songs I usually listen to.

The only good of many things is that we can see them with our eyes. They are like exercise equipment we never use. And of course, as Qohelet says, this is all like trying to herd the wind. It does not bring us any real fulfillment.

[i] See Psalm 72. The king will know he has God’s favor because he treats the poor with justice, and the king will be acclaimed by the nations for the same reason. If you want guidance on how to pray for our political leaders, this is a good start. I pray this every day.